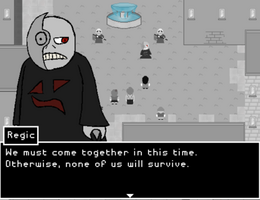 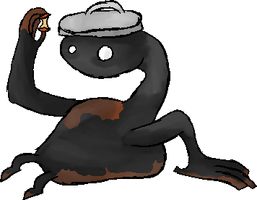 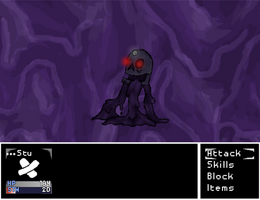 Hi to anyone who reads this.

So, as you may have seen in the only other devlog, there was supposed to be another demo out last year, as well as one coming sometime this year. But there's been a snag or two. Or several.

The story's all sorted out, I know what needs to be done. But honestly? Making a big-ish game by yourself is no easy task. I thought I could handle it, but I have a bad case of procrastination and the motivation to work on it is, well, on and off. A lot of time this year has been dedicated to uni work and any development on the game has been to update sprites.

So I'm going to try find a partner to help me out. The next project to come out will be Random Procrastination MEGA DEMO, which'll be the first four acts. About 1/3 of the full game. I hope you'll like it when it's ready.